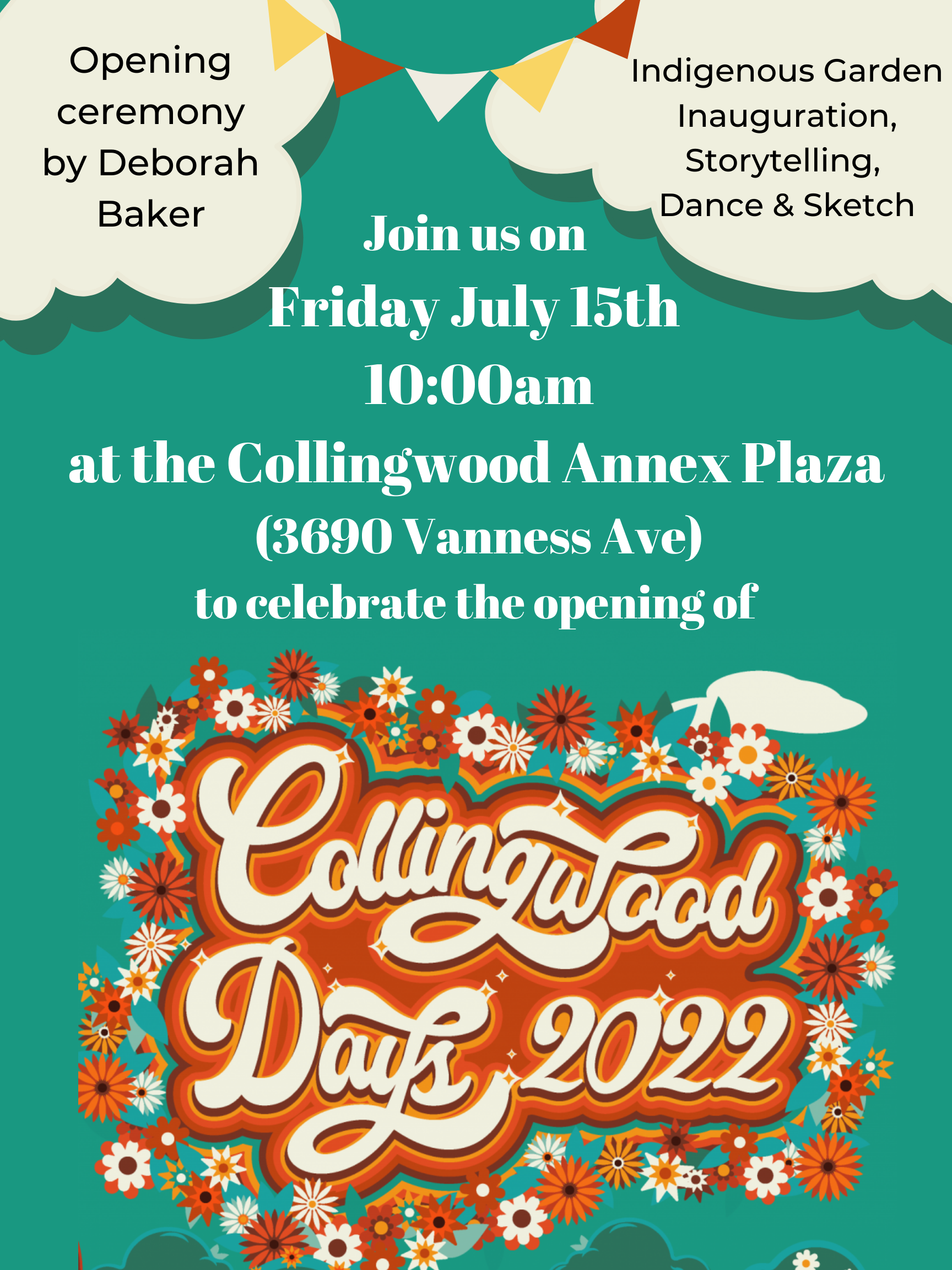 The opening ceremony will begin with Debora Baker giving her blessings. Leona Brown will guide us in the inauguration of our new Indigenous Garden. Following, three storytellers will share their stories and artists Yoko Tomita and Carolina Bergonzoni will help the audience discover different forms of movement and visual language in response to each story. 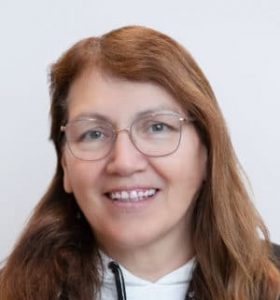 Deborah Baker, Squamish Nation Member, is the Executive Director of the Aboriginal Mother Centre Society in Vancouver.   Deborah serves on the board with the All Nations Outreach Society and other organizations in the Vancouver area.

Deborah is passionate about working with Indigenous People world wide especially in networking and public relations.

Deborah is a mother of five adult children and grandmother to one granddaughter.

Deborah has resided on the North Shore for many years with exception of brief relocation to the Prairies then returned to BC and has remained in BC for decades.

Deborah enjoys local, regional and national travels to help connect others through networking with a focus on healing and wellness as a residential survivor and a firm believer in reconciliation with the public and private sector of our international opportunities in economic development.  Deborah supports healing and wellness for Survivors of Trauma in all forms and believes in breaking the cycle of abuse and dependency. 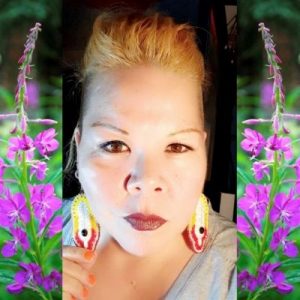 Cultural Facilitator Leona Brown is a Gitxsan mother of three who is a Refugee in the Squamish, Musqueam, and Tseil Watuth unceded Coast Salish Territories. Leona is deeply involved in the study, harvest and uses of Indigenous plants in the urban setting. Passionate about relearning her culture and sharing that knowledge, Leona is a strong advocate for the re-introduction of indigenous medicinal plants into city parks, school gardens and public places. She is an ambassador for the work being done around indigenous food and resources in the city, and her friendly, powerful talks and presentations also touch on reconciliation and the importance of reconnecting with Mother Earth. 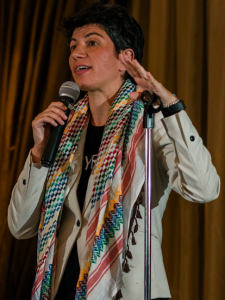 Since her arrival to Vancouver in 2018, she has been representing marginalized and vulnerable communities at various boards and committees across the country. 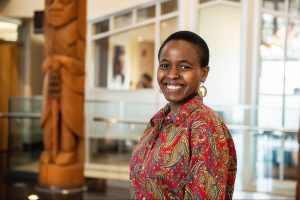 Njoki Mbũrũ is a grandchild of subsistence farmers who grow a variety of local fruits, vegetables, and trees in Kenya’s Rift Valley region. She graduated from the Faculty of Land and Food Systems at the University of British Columbia with a Bachelor of Science in International Development (June 2020). Informed by her experiences in her birthplace, and observations of the evolving political and environmental landscape in her birthplace, Njoki feels drawn to pursue a career in policy, with a focus on land justice and food sovereignty for Indigenous communities across the world. She is an alumnus of the 2020/2021 cohort of the LEVEL Youth Policy Program at the Vancouver Foundation where she published and presented a comprehensive policy brief titled “Anti-racist Approaches to Effectively Address Food Insecurity and Social Isolation among Indigenous and Black Seniors in Downtown Vancouver.” She identifies as a Black settler with Kenyan ancestry living in the traditional, ancestral, and unceded territories of the Musqueam, Squamish, and Tsleil-Waututh Nations. 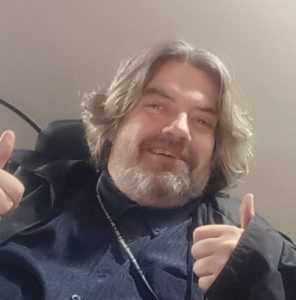 Darren Childs comes from a background of motivational speaking, advocacy on behalf of disable persons, and also background of stand-up comedy. Darren has the ability to utilize all three aspects of these types of speaking to connect with diverse communities. Darren has conducted seminars and workshops on wellness, helping people to achieve their goals to enhance their lives without the use of money. 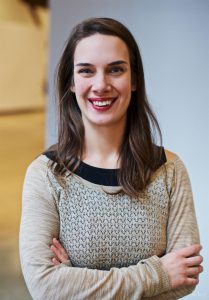 Originally from Italy, she moved to Vancouver, on unceded Skwxwú7mesh (Squamish), Səl̓ílwətaɬ (Tsleil- Waututh), and xʷməθkwəy̓əm (Musqueam) territories, in 2014.

She holds a BA and MA in Philosophy, an MA in Comparative Media Arts, and she is a PhD Candidate in Arts Education at Simon Fraser University. In 2011, she graduated as Dance Educator and Community Engagement Facilitator and, since then, she has been working on building communities of movers and thinkers with people from 0 to 99+ years old. Her choreographic work has been presented at festivals in Canada and Europe, including Vancouver Fringe Festival, Dance in Vancouver, Dancing on The Edge, BC Buds, Vines Arts Festival, and The Dance Centre.